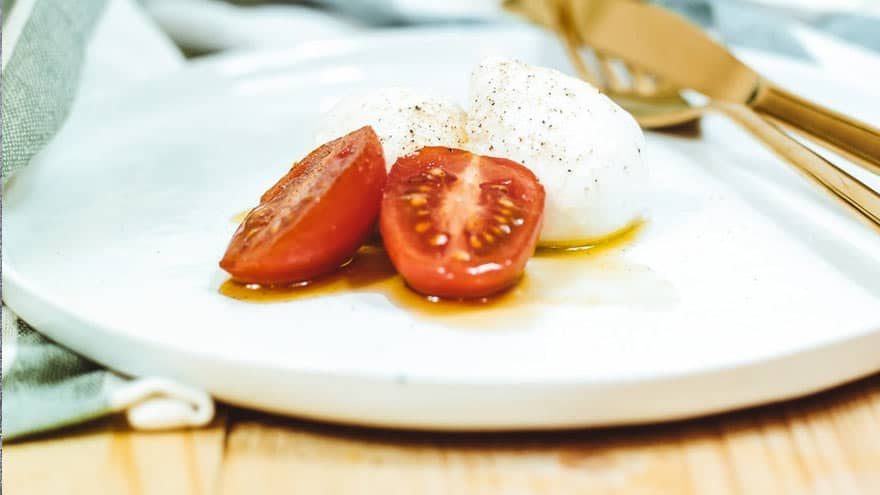 Did you know that in the United States alone the consumption of mozzarella cheese is 11.27lbs per capita?

Mozzarella lovers can enjoy this delicious cheese in the form of sticks, pizza, salads, and as a garnish on their favorite Italian dishes.

Of course, there are many things no one knows about mozzarella. Read on to learn 10 fun facts.

1. Made With Buffalo Milk

Although we think mozzarella cheese made out of delicious cow milk, it was once made out of water buffalo milk. In the beginnings of mozzarella production, most of the milk came from the mammals raised in the southern Italian provinces of Salerno, Caserta, Manfredonia, Naples, and Manfredonia.

The milk of these mammals has a higher protein and fat content.

2. Where Did the Name Come From?

If you think of Italy when you hear mozzarella, then you are right. However, this word has a different meaning. Mozzarella makers developed this name from the making process.

After they spun the paste, they “cut off” from the curd to model the desired shape. For at least 500 years the process has been done the same way in Campania. The bite-size mozzarella balls are called “bocconcini.”

The cut-offs from the paste also got the name “mozza,” which derives from the Italian verb “mozzare” and it means to separate.

Why did they use water buffalo milk instead of cow’s milk? The reason is that buffalo milk doubles and cows milk doesn’t.

For example, if you take a ton of buffalo milk to start the cheese production, you will get 24kg of mozzarella. On the other hand, if you take the same ton on cow’s milk, you will only get 13kg.

Since it’s a beloved tradition, mozzarella cheese is protected. In order to guarantee consumers get the best cheese possible, mozzarella produced according to tradition has the STG emblem of approval. This means the mozzarella is under compliance according to the local rules.

Mozzarella di bufala comes with the DOP label of production. DOP comes from the term Denominazione di Origine Protetta, which means “protected destination of origin.” This says to a consumer that the product they’re buying was made according to tradition using original ingredients.

If any other ingredient makes its way into the production of mozzarella di bufala, it’s not entitled to carry this name.

Mozzarella cheese makers are so dedicated to the process they wouldn’t dream to use low-fat milk. Even though mozzarella cheese is made from whole milk, it’s still relatively low in calories.

In 100 grams of mozzarella cheese, you can consume around 300 calories. This is low compared to other cheeses such as cheddar, which contain 400 calories in 100 grams.

Mozzarella cheese is also low in carbohydrates as it only contains about 2 grams of carbs in 100 grams. Mozarella has become one of the favorite cheeses of the keto diet due to the low carb content.

You can put it on anything and have a delicious keto meal to aid in the weight loss process. It’s also possible to create keto friendly cinnamon rolls. Check out this recipe.

As we mentioned, buffalo milk was the main ingredient of mozzarella cheese. However, that didn’t stop cheese makers from using cows milk to produce it.

When cheesemakers used cows milk to make mozzarella, it also earned it a different name, “fior di latte.” Although not many people use this term, pizza makers, diaries, and milk consortia still use it.

Cheesemakers take a lot of pride in the taste of the mozzarella they produce. Therefore, you shouldn’t do anything that can ruin the taste — which includes freezing.

You should never freeze mozzarella cheese. If you transition mozzarella cheese into the freezer, it can lose the main flavors and characteristics. Instead of having a flavorful cheese, you could end up with a powdery texture after you thaw it out.

8. Get Your Calcium On

Most people know that most cheeses and dairy products are a significant source of calcium. However, mozzarella contains more calcium than many other kinds of cheese.

For example, Brie cheese contains about 18% calcium in 100 grams and Camembert contains 39% of calcium. Mozarella, on the other hand, contains 51% of calcium per 100 grams.

If you were to consume a serving of 28g of mozzarella, it’s the equivalent of 14% of the required daily calcium value.

If you sometimes feel discomfort in your stomach after you eat a delicious pizza or after you enjoy a Caprese salad, it’s probably because mozzarella cheese is more difficult to digest than other mature cheeses.

Mozzarella, like most soft cheeses, can be more difficult to digest for some people. Mature cheeses tend to be easier to digest due to their aging process.

While they age, the casein in mature cheeses breaks down into peptones and amino acids that are easier for the body to digest.

The fat in the cheese also alters the way your gastric juices break down fat.

If you want to get enough protein in your diet, you might turn to meat products to ensure you get plenty of it. While it’s known that cheese contains protein, not everyone runs to cheese as the main source.

How many of these fun facts did you already know? I bet you were surprised to learn mozzarella’s main ingredient was buffalo milk or that it has almost the same amount of protein as meat products.

Speaking of delicious cheesy dishes, when was the last time you made lasagna? If you want to know which sides go great with lasagna, check out this article. 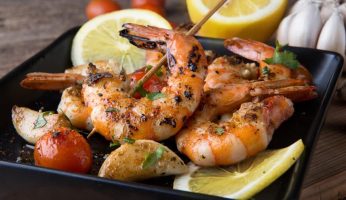 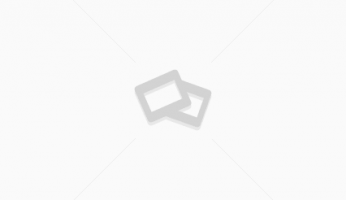 What to Serve with Pasta Salad: Turn This Classic Picnic Side Into a Full-Fledged Meal Apr 07, 2021

What to Serve with Tuna Salad: How to Complete This Lunchtime Favorite Mar 30, 2021
Best Guides