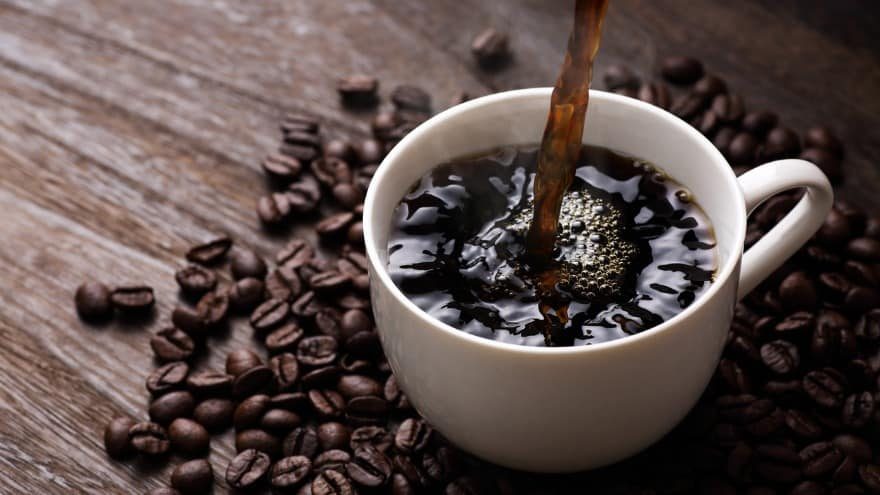 It’s hard to say no to a perfectly brewed cup of Joe that has the right balance of acidity, bitterness, and sweetness.

This is hands down the most popular beverage around the world.

According to coffee consumption statistics, over 2.25 billion cups of cuppa are consumed every day around the world.

Of these, 400+ million cups are taken in the USA alone.

Statistics aside, why are you devoted to this beverage?

Other than the usual jolt of energy that it offers you each morning, have you ever thought about other possible health benefits of coffee?

Could there be some health risks that you are probably unaware of?

Well, we’ve scoured several scientific sources, and this is what we got.

Doctors around the world have been warning against the increased intake of coffee.

They argue that taking coffee could lead to stomach ulcers, heartburns, and heart-related issues, such as stroke, heart attack, and irregular heartbeats.

These concerns emanate from decades-old studies that compared coffee lovers to non-drinkers in matters concerning heart health and life expectancy.

As it turned out, people who took coffee were more prone to most of the health issues mentioned above.

However, according to CoffeeVerdict, the major recent studies haven’t found any proof that coffee has adverse effects on an individual’s physical and mental health.

As it turns out, most of the previous research studies didn’t put into account other factors that are known to contribute to poor health, including physical inactivity, excessive alcohol consumption, and smoking.

With that said, here are a couple of reasons why you might want to keep your favorite coffee machine running for longer, according to recent research.

If you are anything like most people today, you probably wish to live a longer life.

What if we told you that taking a lot of coffee increases your odds of a long life?

It might be hard to believe, but that’s what new research sourced from the European Society of Cardiology suggests.

In this observational study, the researchers wanted to examine the relationship between coffee consumption and the risk of mortality in nearly 20,000 participants.

After following up on the subjects for an average of 10 years, it was found out that those who took at least 4 cups of coffee each day had a 64% lower risk of mortality than non-coffee drinkers.

The researchers also observed that 2 additional cups of coffee per day lowered the risk of mortality by an extra 22%.

More importantly, this study highlighted a correlation between coffee consumption and mortality.

In participants who were at least 45 years of age, there was a 30% lower risk of death for every 2 additional cups of coffee per day.

Have you ever wondered why most commercial weight loss supplements contain caffeine as an active ingredient?

Well, that’s because it promotes fat-burning- and the best part is that it’s all-natural.

Studies, including this one and this one, both published in the National Institute of Health, suggest that caffeine can boost metabolism by 3-11%.

The only caveat is that this increased rate of resting metabolic rate (RMR) tends to be more pronounced in younger people than among the old.

Fortunately, even if it does not increase your rate of fat-burning, coffee may lower your appetite, thereby helping you eat less.

This will contribute significantly to your weight loss regimen, especially when coupled with adequate exercises.

This condition is age-related and tends to begin at around 50 years, although it can start as early as 20 years of age.

While its cause is still not clear, various studies suggest that caffeine may help in protecting against this disease.

In one study recorded in the American Journal of Neurology Journals, individuals who took over 4 cups of coffee per day had a dramatic reduction in the risk of Parkinson’s disease by up to five folds compared to those who didn’t take coffee.

This further confirms the role of caffeine in preventing this disease.

It protects your liver

The liver is with no doubts one of the most important organs of the body. It is taxed with a myriad of roles, from burning toxins to making proteins and bile.

Considering its many vital functions, the liver happens to be the most prone to diseases, including cirrhosis, hepatitis A, B, and C, and even cancer, which eventually lead to liver scarring and failure.

If you love coffee, you are in luck.

Recent research findings now confirm that taking a coffee break (or herbal tea break) is healthy for your lungs.

In one study, the researchers observed that frequent coffee consumption leads to lower levels of liver scarring/stiffness both in people with and without liver fat.

Another major study found a 25-70% reduced risk of getting liver cirrhosis.

Depression is a serious mental health disorder that affects around 16.2 million American adults each year.

It is associated with persistent feelings of intense sadness and loss of interest.

If left untreated, it also leads to hopelessness, guilt, and suicidal thoughts.

A lot of research has been done on the effects of caffeine on depression, and the results are positive.

In one of the most recent studies published in the New Zealand Journal of Psychiatry, each cup of coffee reduces your risk of depression by 8%.

These findings seem to be in line with a 2011 Harvard study that found that women who took at least 4 cups of coffee every day reduced their risk of developing depression by 20%.

Pour yourself another cup of coffee; it’s great for your overall health besides being a perfect pick-me-up during those long shifts.

Moderation is key, though.

Similar to anything else, ingesting too much caffeine (5 or more cups or 500-600 mgs of coffee) has been linked to several side effects, including restlessness and muscle tremors.

Again, while increased alertness is among caffeine’s prized qualities, keep in mind that it can lead to problems falling asleep, especially among the elderly. 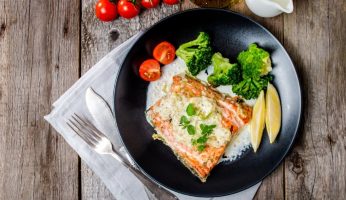 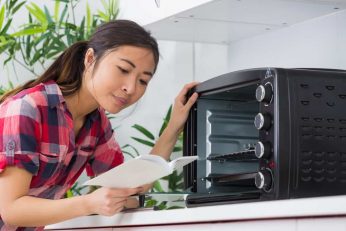