The Paloma is a refreshing tequila-based cocktail that has been described as “the Margarita’s quieter, more sophisticated sister.”

No one is quite sure how this drink originated, but it has become the most popular tequila-based cocktail in Mexico.

History of the Paloma

Some people believe that the Paloma, which means “dove” in Spanish, was named after the popular 1860s folk song, “La Paloma.”

However, the most popular origin story for the cocktail is that it was invented by Don Javier Delgado Corona, owner and bartender of La Capilla in Tequila, Mexico.

He has also been credited with the invention of another popular tequila cocktail called the Batanga.

The Paloma, which is sometimes referred to as “the working man’s drink,” has never gained the same sort of popularity in the United States that it enjoys in Mexico.

However, the drink has become quite popular in Texas, due in part to the large amount of grapefruit produced in the state. 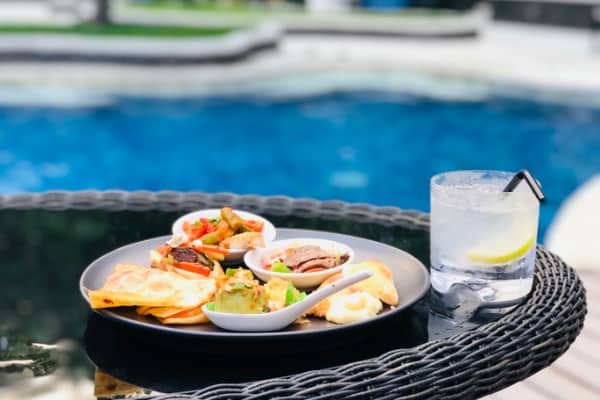 As you might guess, this cocktail with Mexican origins pairs well with Mexican food, such as spicy tacos or shrimp or scallop ceviche.

The refreshing nature of the cocktail makes it a great companion for summer foods such as savory seafood, light meats, and grilled vegetables.

The fizz and acidity also make it well suited for cutting through fatty foods, such as chicken wings or burgers.

Good Occasions To Drink a Paloma 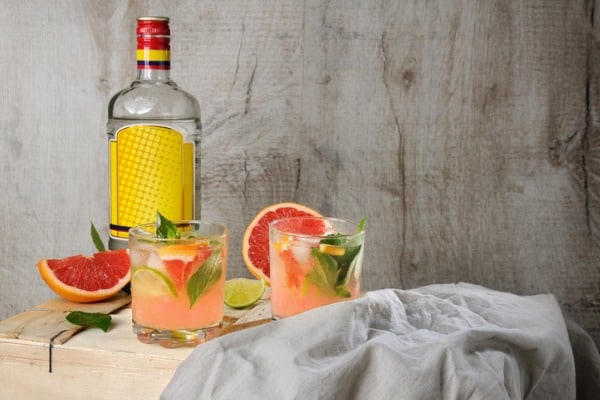 The Paloma is often described as a more flavorful version of the Margarita.

Just about any time, you would normally have a Margarita, you could probably have a Paloma instead.

The Paloma’s ties to Mexico make it a good choice for a Cinco De Mayo celebration.

As the most popular tequila-based drink in Mexico, it’s also a great choice for celebrating National Tequila day.

Because the drink goes so well with Mexican food, it can be a wonderful Taco Tuesday pairing.

The Paloma is an ideal choice for casual parties, particularly the kind you might have outdoors during the summer. 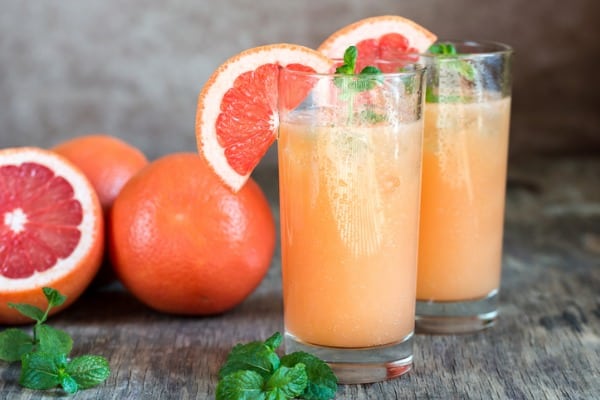 If you add lemon and orange juice to a Paloma, you get a Cantarito.

You can change up the flavor profile of a traditional Paloma by adding herbs and different fruits, such as thyme, basil, blood orange, pineapple, or strawberry.

How To Make a Paloma

The simplest type of Paloma is just grapefruit soda, such as Jarritos or Squirt, mixed with tequila.

For a less processed version, you can replace the grapefruit soda with fresh white or red grapefruit juice, club soda, and freshly squeezed lime juice.

If you always order a Margarita when you’re at a Mexican restaurant, consider giving the Paloma a try.

This refreshing drink is sure to become one of your new favorites and there’s no rule that says you can’t order both.