How Much Coffee Is Too Much: What We Know 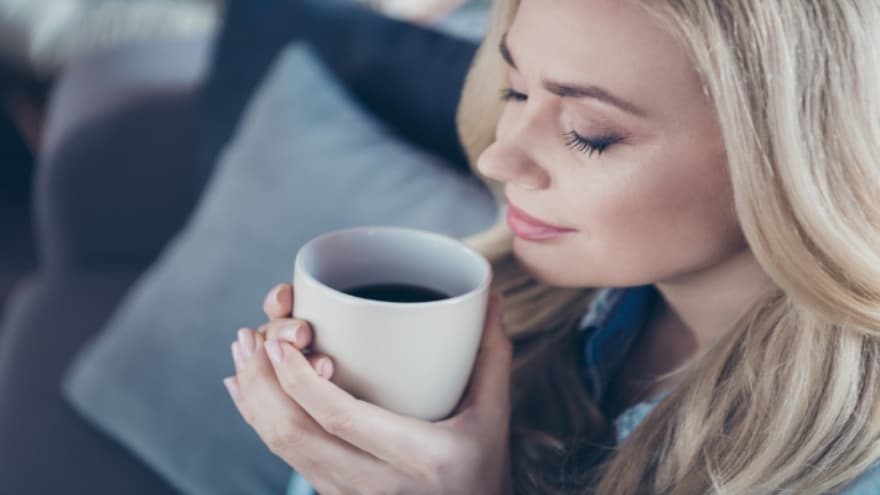 How Much Coffee Is Too Much: What We Know janeskitchenmiracles.com

Relying on coffee to wake you up and make you functional all day isn’t a new thing.

Since a cup of coffee has more or less 80 – 100 milligrams of caffeine and antioxidant properties, there’s no doubt that millions of people, including you, depend on coffee to improve wakefulness and concentration.

But, despite coffee’s health benefits, it’s still possible to have too much of it, which may lead to high blood pressure and heart attack.

So, if you’re a coffee-lover, here’s everything you need to know so you’re not getting too much coffee daily.

Before knowing how much coffee is too much, it’s essential to understand the basics of coffee and caffeine.

When we say coffee, it’s usually referred to a regular black coffee with no cream, milk, or sugar.

Because of its antioxidant properties, coffees are used to keep you awake once you wake up.

Generally, 400 milligrams (mg) or less of caffeine seems to be the safe amount that most healthy adults can take every day.

This can be approximately equivalent to more or less four cups of brewed coffee using the best coffee makers, as described by some review sites.

However, this 400-mg limit may or may not work to all people – this is what you call caffeine sensitivity and tolerance.

Coffee And Caffeine: Sensitivity And Tolerance

As mentioned, people react to caffeine differently, and you’re no different.

Because of your genetic makeup and the way your liver metabolizes caffeine, you may have lower or higher sensitivity and tolerance to coffee consumption.

Thus, in order to have a better understanding of how people respond to the effects of caffeine

differently, below are the things you need to keep in mind:

On the other hand, individuals in this group may not experience the same health benefits one can get from drinking the suggested amount of coffee on a daily basis.

In addition to caffeine sensitivity, tolerance is also an important matter.

The term simply means the ability of your body to slowly produce a natural resistance to the positive and negative effects of consuming coffee.

Therefore, for people who have a higher metabolism rate, drinking more than four cups may not have any impact on your body.

Coffee And Caffeine: Signs You’re Taking Too Much Of It

By now, you already have an idea as to what caffeine sensitivity and tolerance are.

This time, you’ll get to know a few signs that you’re taking too much coffee every day.

That’s because the compounds found in coffee triggers the production of stomach acid in the body.

If you feel like you’re stomach hurts a lot, change the amount of your consumption.

Too much coffee in the body can stimulate anxiety. For instance, a 1990 study reveals how a specific dose of caffeine can make a person anxious before a stressful task.

In the said research, a group of 25 men were provided with a moderate amount of caffeine before doing a stressful assignment.

As a result, those who were drinking coffee regularly have higher stress levels.

So, if you notice that coffee has started to make you anxious, try to lower down the dose of caffeine in your body.

Another sign that you’re taking too much coffee is heart palpitations. When a heart races, the next thing that may happen is dizziness and fainting spells.

To avoid experiencing trembling heartbeats, cut down your coffee consumption.

Generally, coffee can help you feel more active. However, that feeling is sometimes not a good one.

When one feels jumpy, it can be a sign that they’re drinking too much coffee daily.

That’s why if you also feel that way, skip the last cup on that day to avoid jitters from coming in,

If you’re an adult and at the same time a coffee lover, then coffee is more likely your morning partner.

More often than not, it doesn’t have any harmful side effects on your body so long as you keep the right dose of caffeine every single day.

Thus, if you’re looking to be mindful of your coffee habits, keep all the information above in mind. 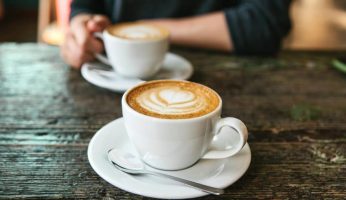 How to Customize Your Brew Perfectly without a Hassle Nov 11, 2020 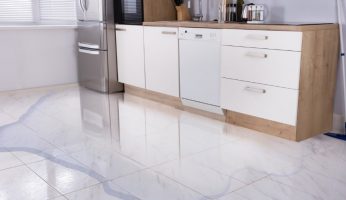 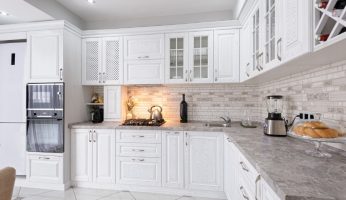 Top Foods Stored in Your Kitchen that Can Attract Pests Nov 06, 2020
Best Guides