4 Dinner Party Blunders You Should Avoid

If you’re invited to someone’s home to enjoy dinner, it’s important that you put your best foot forward.

If you thought it was as simple as showing up and eating and leaving, then you’re in for a surprise.

There are a lot of rules to know when it comes to proper social etiquette in a dinner party setting.

If you’ve recently been invited to a dinner at a friend’s house, make sure that you avoid these social no-no’s.

Most dinner parties involve alcohol of some sort.  Whether it’s a glass of wine with dinner or a cognac digestif with dessert, alcohol can come in many forms in a dinner setting.

Even though you may be ready to enjoy yourself and let the host entertain, it’s important to keep your wits about you.

Drinking a few too many risks becoming a liability for your host. If you were to get a DUI as a result of drinking at their event, it would be devastating for everyone.

Do yourself a favor and pace yourself.  A dinner party isn’t the same as a night club. Sip slowly and be on your best behavior.

Despite the phrase “fashionably late” arriving late isn’t considered in fashion at all.

It may seem like the safe route if you don’t want to be the very first one to arrive, but arriving late is considered very rude.

Getting there later than 15 minutes may affect your host’s plans.

The same goes for arriving too early.  If you get there too early, you may surprise your host, and rob them of time they could use to get everything ready.

If you plan on arriving any other time than what the host specified, call them ahead of time to verify that this works with their plans.

Not Bringing a Gift For The Host

You should never arrive at a party empty handed.  It’s considered very bad manners to arrive without at least a bottle of wine or something to eat.

If you aren’t much of a cook, or don’t know which wine to buy, consider bringing flowers.

The idea is to bring something gracious to thank your host for their invitation.

In some cases, you may not know everyone at the party.   Rather than isolating yourself around only the people that you know, make an effort to mingle.

Introduce yourself to the other guests and get to know them.

By limiting yourself to only speaking with the host, you’re giving them extra pressure to “babysit” you as a guest.

Save them the extra hassle and be friendly with the other invitees. Offer to help and be as gracious as possible! 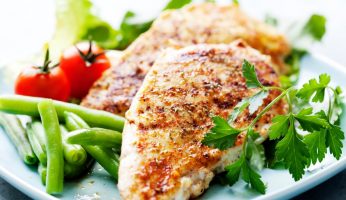 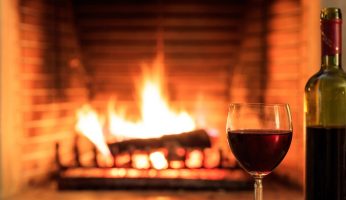 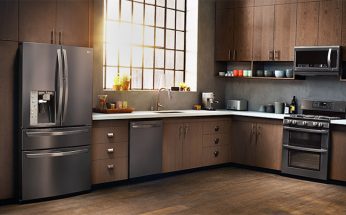 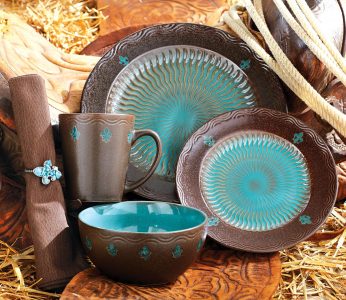