What Countries and Regions Produce the Best Coffee in the World? 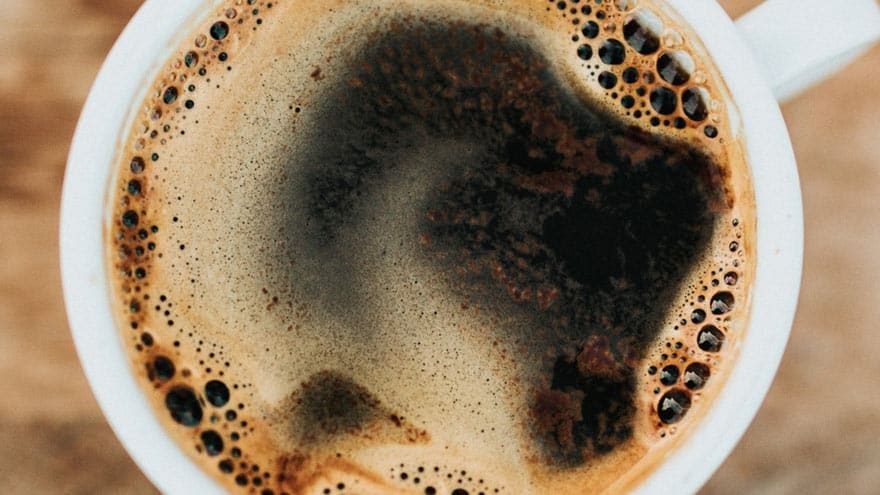 What Countries and Regions Produce the Best Coffee in the World? janeskitchenmiracles.com

64% of the American population drinks a cup of coffee every day. Many of them drink their cup in the early morning to help propel them through stressful commutes, getting kids to school, and hard to handle work days.

Given that mania in today’s society is only increasing, coffee drinking is on an upswing to keep pace.

As a matter of fact, we’re willing to bet that you yourself dabble in the occasional “Cup of Joe”.

If we’re right about you, then we’re sure that you know that not all coffee is created equal. Some coffee is flavorless, other coffee leaves you with really bad caffeine crashes, and some tastes so bad that they make you want to swear off coffee altogether.

If you’re looking for a country to source reliably delicious coffee from, look no further than the best coffee in the world produced by the following regions.

Columbia is legendary for its coffee production and as such, coffee remains one of the country’s most noteworthy legal international exports. “Cafe De Colombiano” has earned its great reputation thanks to its favorable bean growing climate (high altitude/lovely temperatures).

If you enjoy coffee that has low acid, rich body flavors, and nuttiness, pick up a bag of Columbian coffee during your next trip to the grocery store.

Ethiopia has gotten a bad rap in popular culture over the last decade or so. When people mention this country, it’s usually just as part of a punchline on some poverty joke which is too bad because this East African country actually has a lot more to it.

One of the country’s best exports is its coffee and if you have the opportunity to try some of it, you’ll know why.

Ethiopian coffee is widely considered the world’s oldest and most sophisticated. Its beans have a certain fruitiness to them that is reminiscent of wine.

Brazil is more than just tropical weather, natural beauty, and beaches. This South American gem of a country is also all about coffee!

As a matter of fact, Brazil is the world’s largest producer and exporter of coffee products.

One of the reasons why Brazilian coffee is so darn popular is because of how unpolorizing its bean’s flavor palette is. Brazilian coffee tends to be creamy with notes of caramel and chocolate.

What’s not to love about that?

You’ve probably seen the ad campaigns that promote avocados from Mexico, but may be surprised to know that coffee is also a big time export for this proud nation.

Mexican coffee is known for being sharp and for boasting a unique cherry taste. If you’re in the United States, Mexican coffee can be sourced from a reliable company that imports beans or, if you’re feeling adventurous, you can head down to San Diego to sample some of these beans close to their source!

Not all coffee is produced outside of the United States. Some of the world’s best coffee can be found domestically within the island state of Hawaii.

Have you ever heard of Kona coffee? That coffee is sourced from beans in the Kona region of Hawaii’s big island.

Many Starbucks locations carry Kona coffee so if you’re feeling in the mood for a buttery and deep morning pick me up, order one!

We love Costa Rican coffee for the simple reason that its flavor palette is among the most balanced on the planet. Much of this unique, balanced flavor comes from Costa Rica’s method of wet processing beans which is a little bit different from the methods used in other parts of the world.

Costa Rican coffee has notes of honey and sits perfectly between bitterness and sweet. Many US specialty markets carry Costa Rican beans so if you see some at a Whole Foods or a similar establishment, pick up a bag!

One of the rarest yet most widely desired coffee beans in the world come from the island of Sumatra in Indonesia.

The beans produced here are not only roasted to the point of almost being burnt, but certain varieties are actually fed to Asian palm civets.

Once Asian palms ingest the beans, they pass them whole in their stool shortly thereafter. Coffee producers then wash off the beans and sell them.

While that process might sound a little grizzly for some coffee drinkers, many believe that this unique workflow ads incredible flavor to the coffee that is produced.

You probably haven’t seen Indian coffee too much in the United States for the simple fact that US drinkers tend to favor the flavors that come from South American coffee producers.

Still, Indian coffee is very special in its own right.

Indian coffee is sweeter than South American varietals and its flavor palette tastes very subtle making this coffee very easy to drink and among the best coffee in the world.

Wrapping Up Regions that Produce the Best Coffee in the World

Each one of the territories that we’ve mentioned above produces spectacular beans that are 100% worth your time to try.

If you get around to sampling each of our suggested bean varietals, we have no doubt that you’ll stumble onto your new favorite kind of coffee!

Eating and drinking are among the world’s top pleasures. To get more out of what you consume, check out additional food-centric content on “Jane’s Kitchen”now! 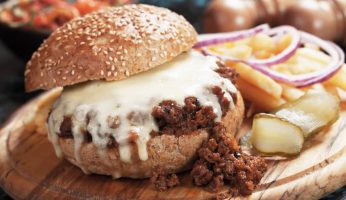 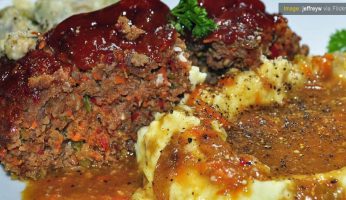 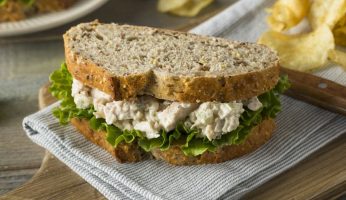